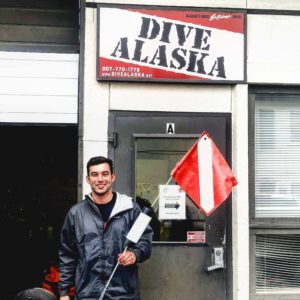 Jon Denker was born to dance. Whether it was break-dancing, ballet, ballroom, a boot-scootin’ boogie, or interpretative bump-n-grind, Jon took to dancing like a salmon swimming. A native of Nashville, North Carolina, Jon is also a die-hard North Carolina Tar Heels fan, to the point that he tattooed his heels black, and incorporated this interesting body art into a number of his dance routines.

Jon overcame adversity in his performing career, due to his being born with a lazy-eye that affected his coordination and balance. Despite this, he gained notoriety in the gritty underground dance world, and soon rose to prominence for his broad diversity of style, until it all came crashing down. Jon had his patella tendon severed during a live production of West Side Story, when one of the prop knives being used was unknowingly switched out for a real one. Speculation abounded about whether or not it was a deliberate move by one of Jon’s underground dance rivals, but the fact that he was done dancing remained.

He majored in Musical Theater at West Point, and is currently stationed in Alaska with the US Army.